Firstly an awesome pic of the Jupiter Saturn conjunction from Jenny. 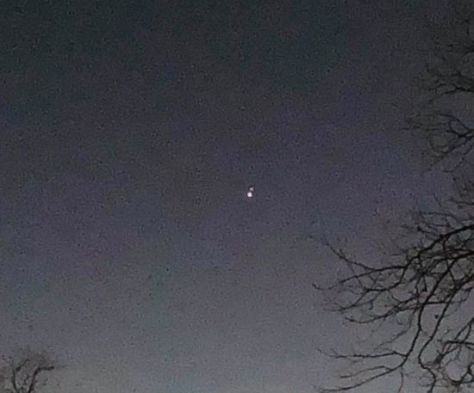 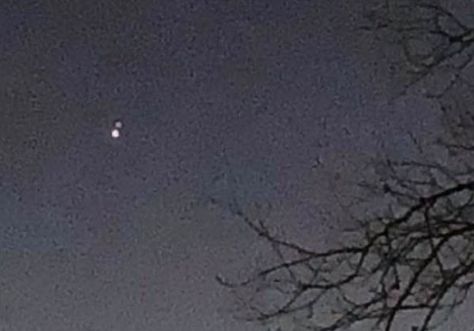 I hope everyone has a good Christmas break or whatever spiritual path you follow if I don’t post before Christmas Day. Happy holidays. And for atheists and agnostics have a Happy Atheist or Agnostic Holiday. 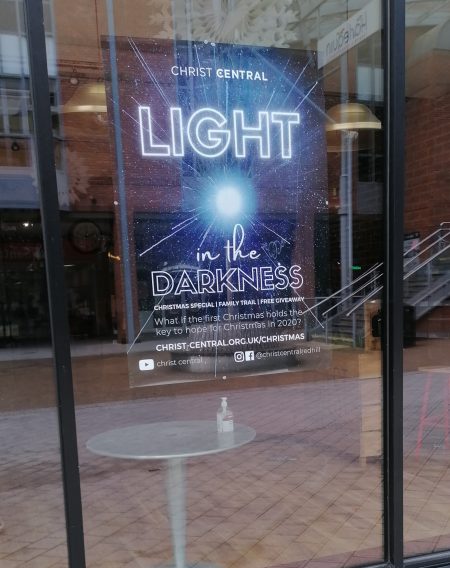 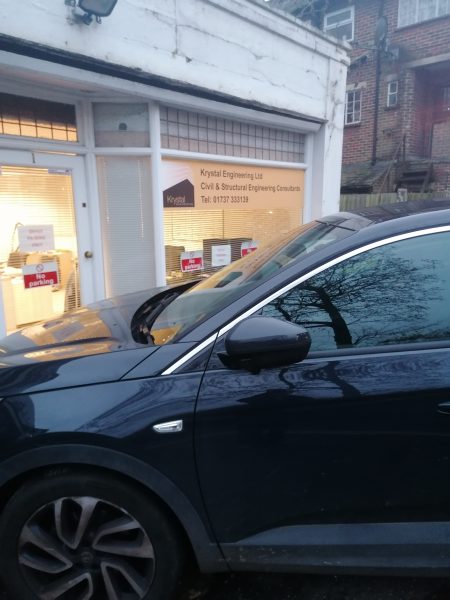 I’ve bought myself a Christmas present. The Essene Guide to Quantum Physics from the New Scientist. 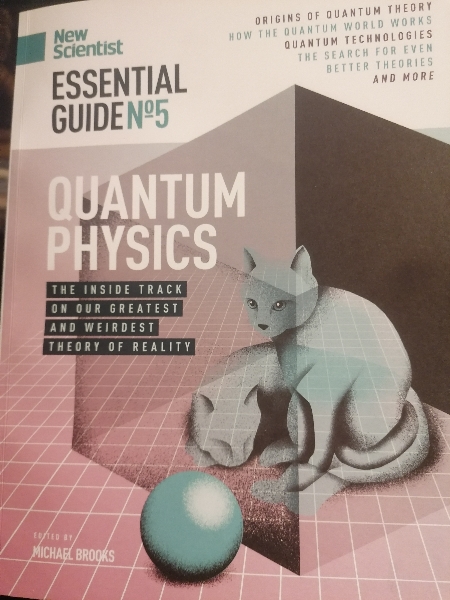 And the Double Slit experiment.

‘One experiment , in various iteration, did more than any other to establish that quantum theory’s weird predictions do indeed reflect reality : the infamous double-slit eperiment which sends one two thing two ways at once.’ 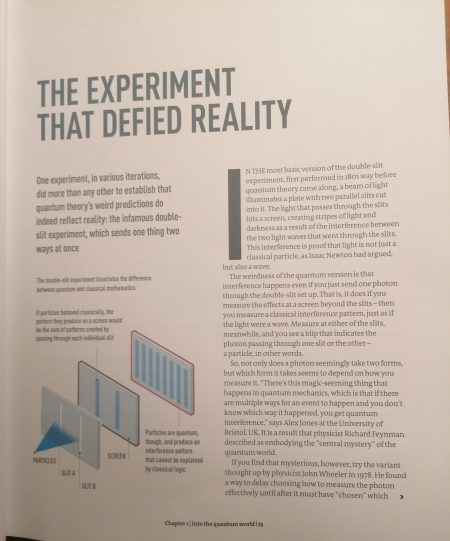 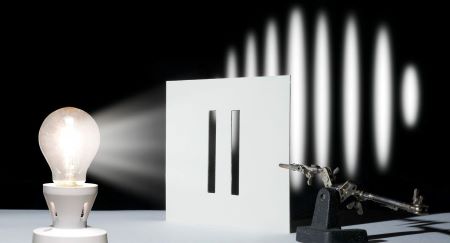 Over the last nine months or so I’ve been taking a journey into the Quantum world. Even though it is difficult to see and make sense of, for me it is definitely real. One of the conclusions that I’ve come to is that aspects of the quantum realities have been repressed or suppressed in the Self. 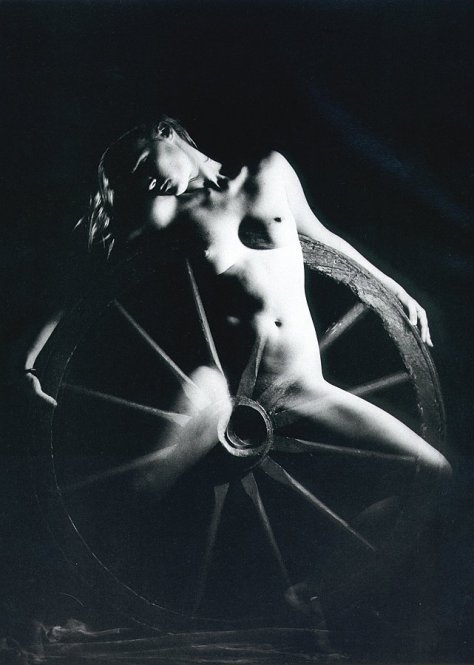 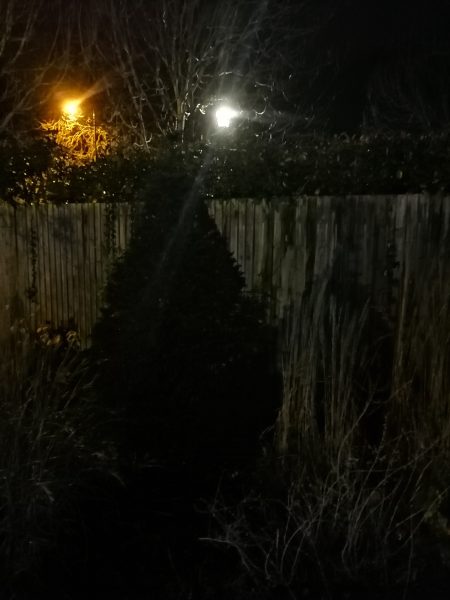 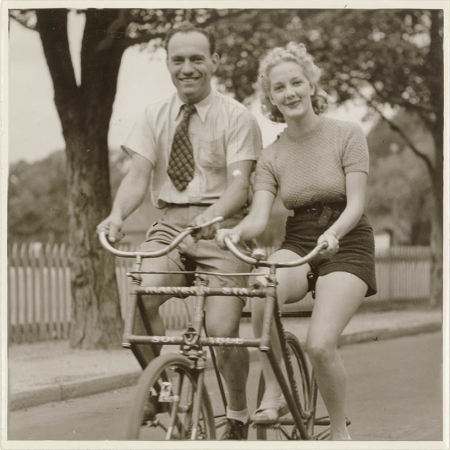