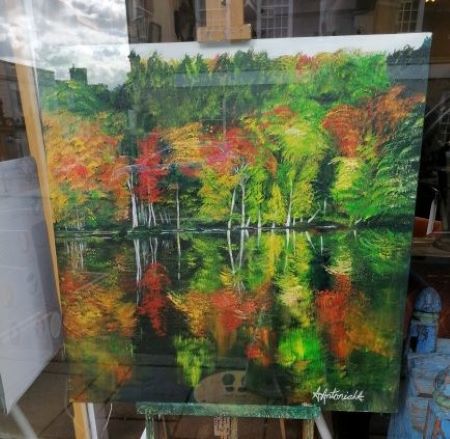 Over the last few months I have been following a rabbit down the hole with regards to my personal history. And it maybe the same for others as well. What the universe has been saying is that in effect I was born at least twice in this time zone and I have two memories. Number 1 memory is based in England but either underlying this or at a different angle to this is Number 2 past and Number 2 memory is bleeding through at present I believe.

A few years ago, I chanced upon this video by Glen Campbell of his song ‘Galveston’. Glen Campbell is a synchy name in its own right but this concerns the city of Galveston in Texas, USA.

For some reason Galveston calls me. I suspect this maybe where Memory ‘Number 2’ began. The house where I was born in England has two names – Gateways and Sandhills. 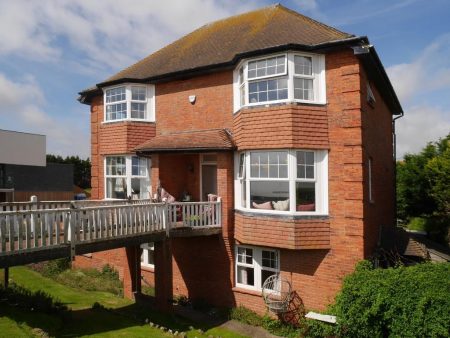 A few days ago, I wondered if there was a connection with Sandhills and Galveston and ‘Google Is My Friend’, it showed that there is an area known as Sandhill on Galveston Island.

And repeat patterns. Galveston was hit by the Great Storm of 1900 and Peter Bishop’s Palace survived the storm.

And In Memoriam of the storm. 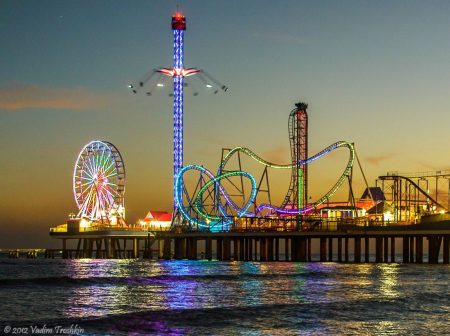 I suspect when we look back into the past, we look far further back than we know.

A month or so ago MJ asked ‘Where Are We’? I replied in the Madhouse as it keeps saying that is where we are whatever the Madhouse is. For a few years now, I’ve been told ‘You are not where it seems’. Not sure exactly what that means but I can well believe it.

And this showed up in my YT feed yesterday as in confirmation.

‘This Is Not America’.

‘You Were Never Really Here’.