Here are some pics from ‘Illusionist’ David Blaine’s Ascension in his balloon.

And on way down.

The Falling Man which was seen with 9/11 and Kobe Bryant and also in the Tower Tarot card.

The other thing that occurred to me was the Arm Strong and it’s link with Neil Armstrong and the Moon Landing. It’s an Illusion.

It’s Blowing in The Wind. And the Space Suit.

And the Eye Test d/d 29th January I noticed, which was also my brother’s birthday. 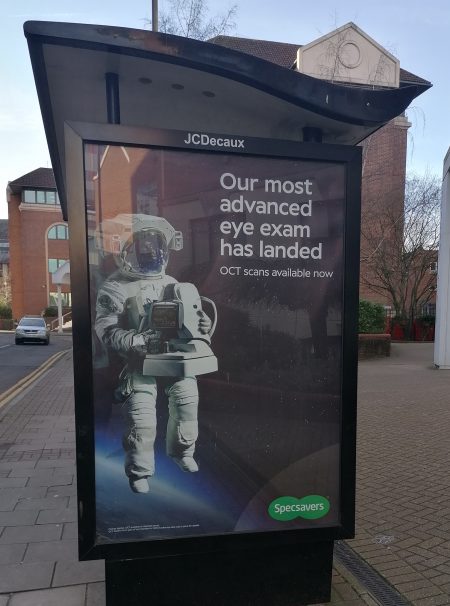 And Alien and The Devil’s Tower. The Devil’s Tower was a mountain in Wyoming which was seen by the Alien psychic contacts in ‘Close Encounters Of The Third Kind’ and where Contact was made in the movie. This morning I was looking at a video from MR MBB333 : ‘What Looks Like A Giant Ancient Tree In Madagascar.’ What I found interesting was that some of the commentators also saw The Devil’s Tower in the video. Maybe it’s not just the whales that are calling. Reading the runes, it seems Alien is in the script somewhere.

Also I see a Tree stump. 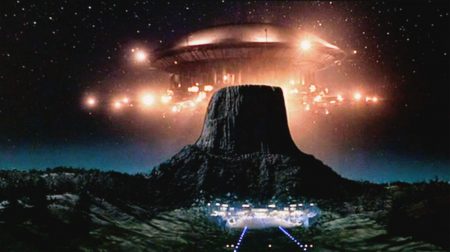 The messages remain the same though. It’s a Trip and In Wonderland. 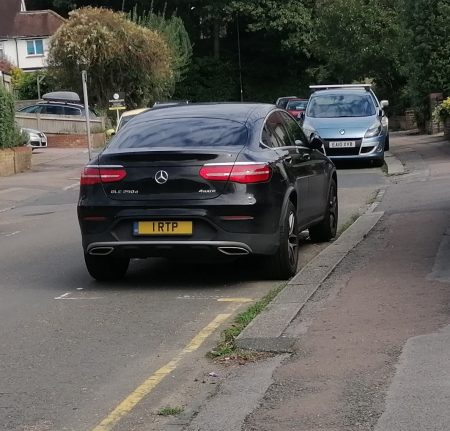 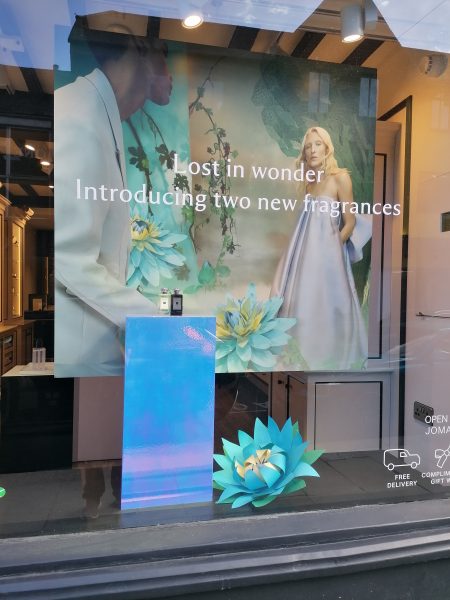 ‘Paws for a moment and have a drink.’ A paws for thought.

And Neural pathways and Brain Tree. 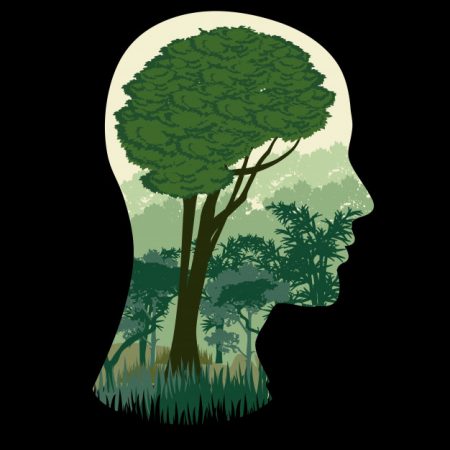 When you go into your personal stuff, it can get very weird and confusing. Yesterday a live version of Frank Wilson’s ‘Do I Love You Indeed I Do’ showed up in my YT feed. Which is excellent ! But what threw me was that the saxophonist in the video is a doppelganger of Bradley Wiggins who is a winner of the Tour de France and London 2012 Olympics cycling star. Bradley Wiggins likes his Northern Soul but I can’t find anywhere that he plays the saxophone or ‘Live’ with Frank Wilson. Maybe it is him. IDK. And the bass looks like it is being played by Fatboy Slim. 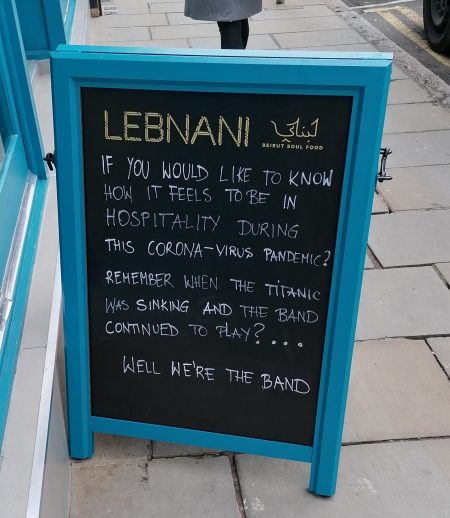 ‘Be Not Afeard. The Isle Is Full Of Nosis’. My translation. Actually it should read ‘Full Of Noises’. 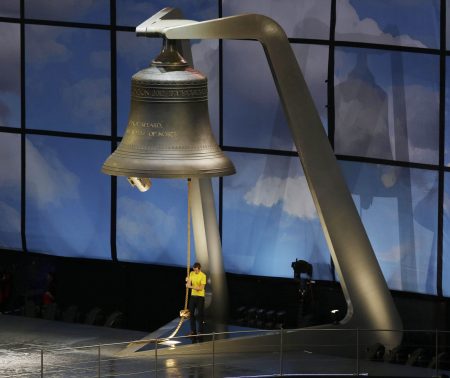 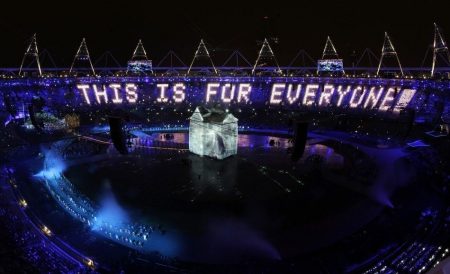 Burning down the house.

“Last night I dreamt I went to Manderley again.” 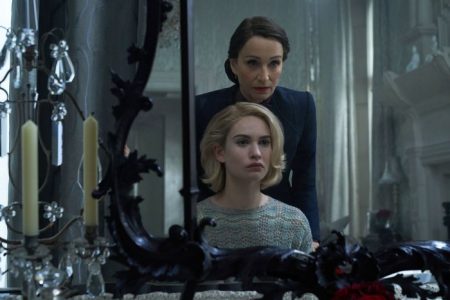 It’s a very weird place this !

28 thoughts on “The Script”