Thanks to Anon and Roob.

With particular reference to Kobe Bryant in the first part of the article – The Man Who Fell To Earth. 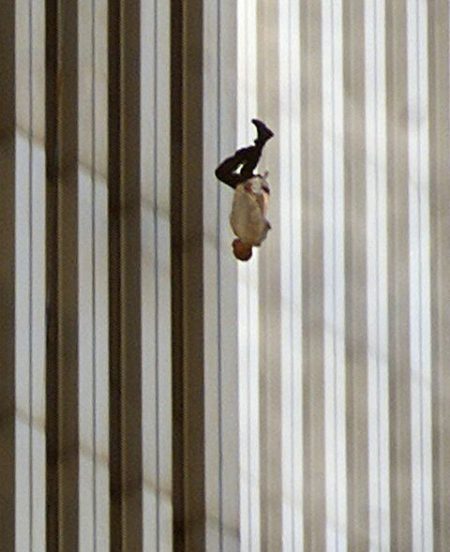 The Life of Brian – The Man Who Fell To Earth.

And snakes on a plane. Kobe Bryant’s nickname was ‘Black Mamba’. 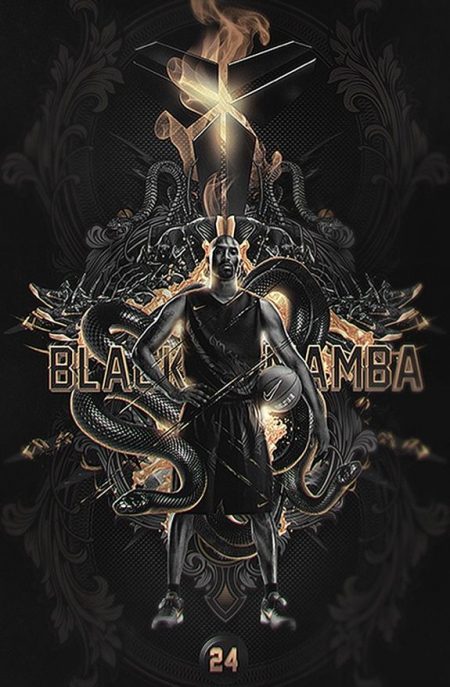 The Corona Virus may have come from snakes. It’s a Mystery Virus. 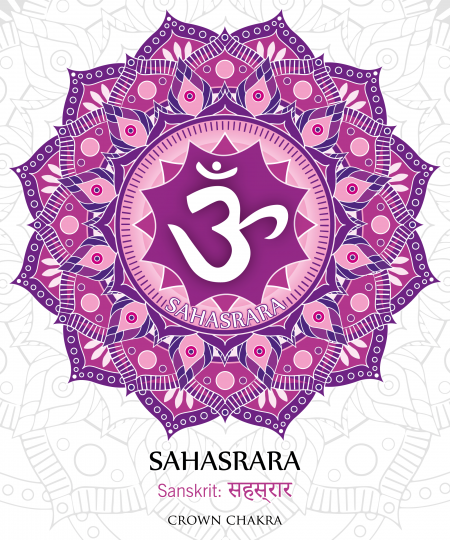 And the Fallen Man and Woman. Curiosity Killed the Cat. 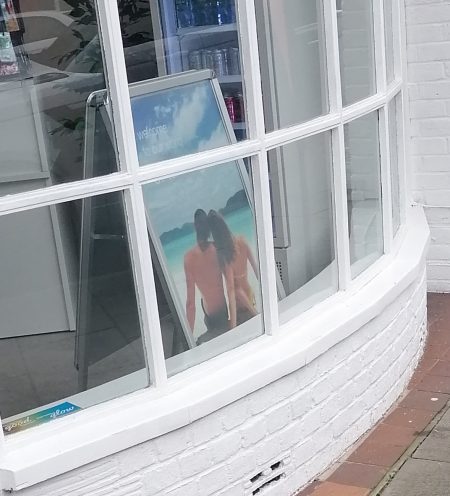 Nine people died in the crash. 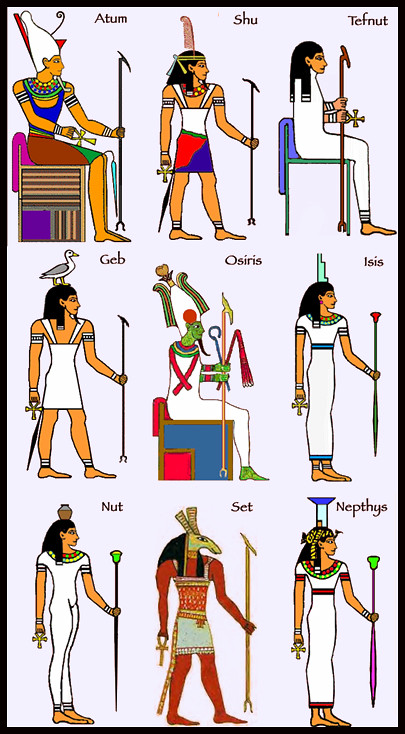 ‘The Ennead or Great Ennead was a group of nine deities in Egyptian mythology worshiped at Heliopolis: the sun god Atum; his children Shu and Tefnut; their children Geb and Nut; and their children Osiris, Isis, Seth, and Nephthys. The Ennead sometimes includes the son of Osiris and Isis, Horus. It rose to importance in Dynasties V and VI and remained prominent in Egypt into its occupation by the Macedonian Ptolemaic dynasty established by Alexander the Great’s successor in the area, Ptolemy I.’

And Sunday was the first day of Shu in the Chinese calendar for 2020. Rat translates as Shu. 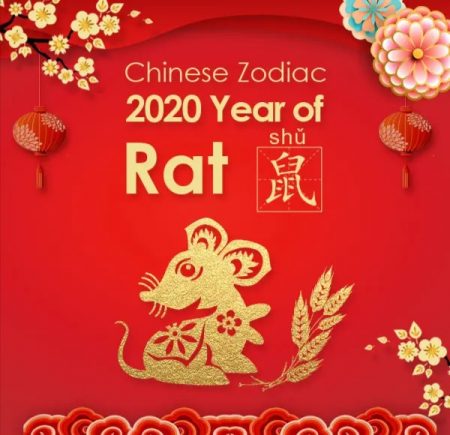 ‘The earliest written Chinese character for “rat” (shu) appears on a thirteenth-century-B.C. oracle bone. In the Chinese classics, rats figure prominently in political satires, such as the poem “Big Rat” in the Book of Songs, which dates from the eleventh to the seventh century B.C.’

Shu : The Risen Man and the Void.

‘Shu (Egyptian for “emptiness” and “he who rises up”) was one of the primordial Egyptian gods, spouse and brother to goddess Tefnut, and one of the nine deities of the Ennead of the Heliopolis cosmogony.. He was the god of peace, lions, air, and wind.’

The Life of Brian : The Shu is the sign.

And finally The Aeneid.

85 thoughts on “The Life Of Bryant”