The Brexit Timeline and the You Withdrawal Agreement.

And She’s Gone – Megxit. Also with Harry and Meghan, it becomes the Ham and Eggs It. H&M Exit :-).

Which this leads into a more personal area but life is fxxking personal. Pope Francis likes black chicks.

Yin and Yang, Black and White, Something Something Dark Side, Up and Down, Left and Right, NEWS etc. Or maybe Pope Francis just likes black chicks.

A few days ago, Pope Francis gave a black Sister a peck on the cheek. 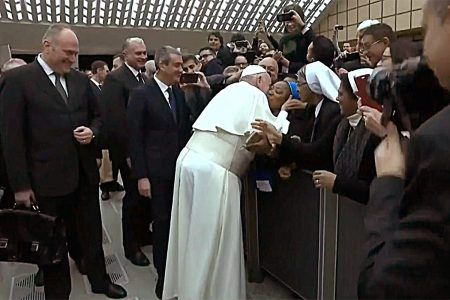 And from Mineral Wells.

And from a few days ago.

And another example of ‘Stranger Things’ . Tomorrow is the Saturn Pluto in Capricorn conjunction. Yesterday, I was involved with organising an engagement ring for Jenny. I have a friend who runs her own jewellery business and she sent me pics of Seven Rings. Which are currently being mulled over.

When I got home, I thought I would see how many rings does Saturn have. Saturn has seven rings.

‘Saturn has four main groups of rings and three fainter, narrower ring groups. These groups are separated by gaps called divisions. Close up views of Saturn’s rings by the Voyager spacecrafts, which flew by them in 1980 and 1981, showed that these seven ring groups are made up of thousands of smaller rings.’

Seven Rings for Seven Sisters or something. IDK.

And Mitch McConnell says ‘About Time’. 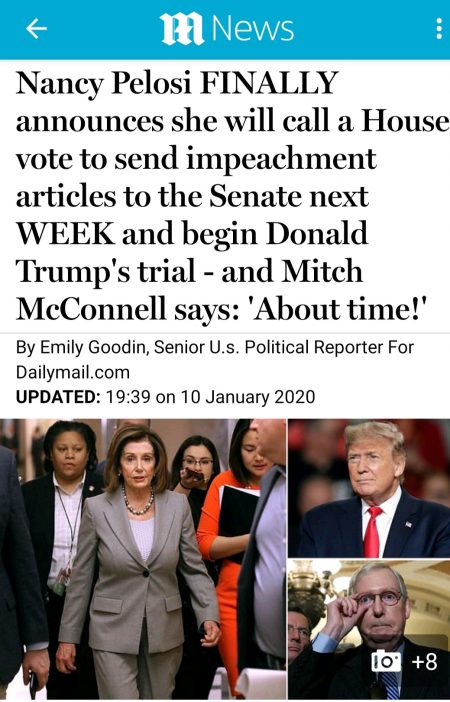 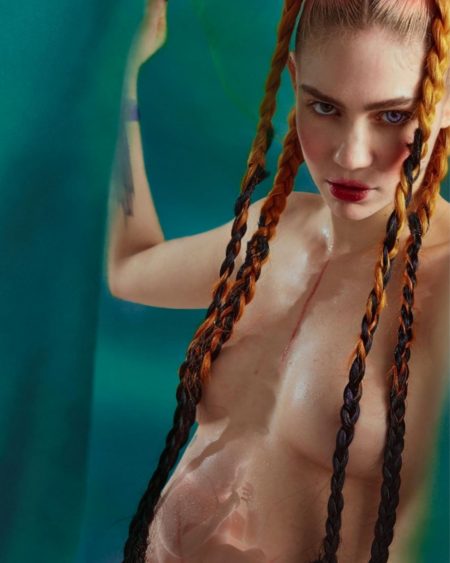 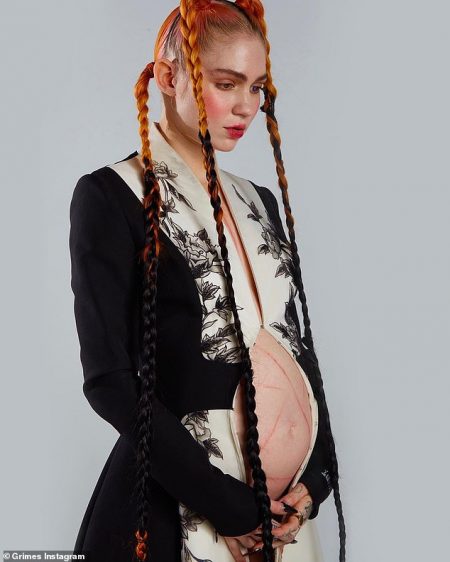 Amy Pond and Reddy to Pop. 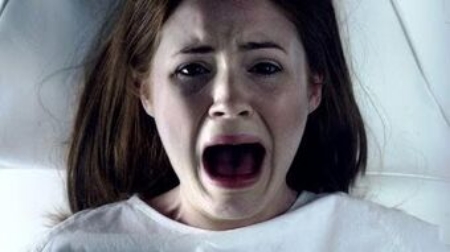 But what is an Oshun but a multitude of drops ?