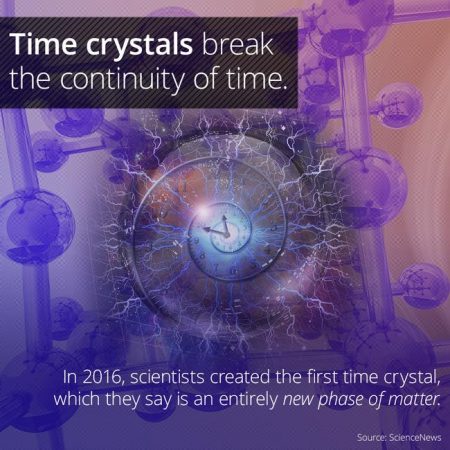 I have no idea about the science behind Time Crystals but believe they are a reflection of ‘As above, so below’. In short as consciousness expands, then science in the world of matter reflects this. 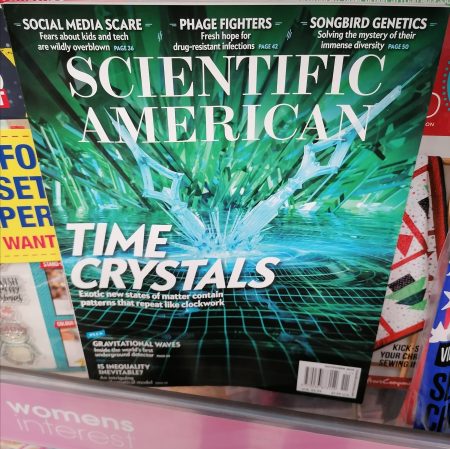 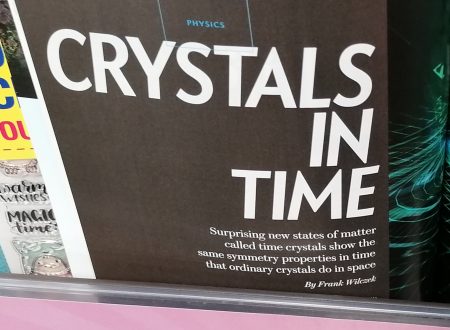 ‘A time crystal or space-time crystal is a structure that repeats in time, as well as in space. Normal three-dimensional crystals have a repeating pattern in space, but remain unchanged as time passes. Time crystals repeat themselves in time as well, leading the crystal to change from moment to moment. A time crystal never reaches thermal equilibrium, as it is a type of non-equilibrium matter, a form of matter proposed in 2012, and first observed in 2017. This state of matter cannot be isolated from its environment[citation needed]—it is an open system in non-equilibrium.

The idea of a time crystal was first described by Nobel laureate Frank Wilczek in 2012. Later work developed a more precise definition for time crystals. It was proven that they cannot exist in equilibrium. Then, in 2014 Krzysztof Sacha predicted the behaviour of discrete time crystals in a periodically-driven many-body system. and in 2016, Norman Yao et al. proposed a different way to create time crystals in spin systems. From there, Christopher Monroe and Mikhail Lukin independently confirmed this in their labs. Both experiments were published in Nature in 2017.

In the original Merovee I wrote an article about building a Time Machine. How to create a Time Crystal. 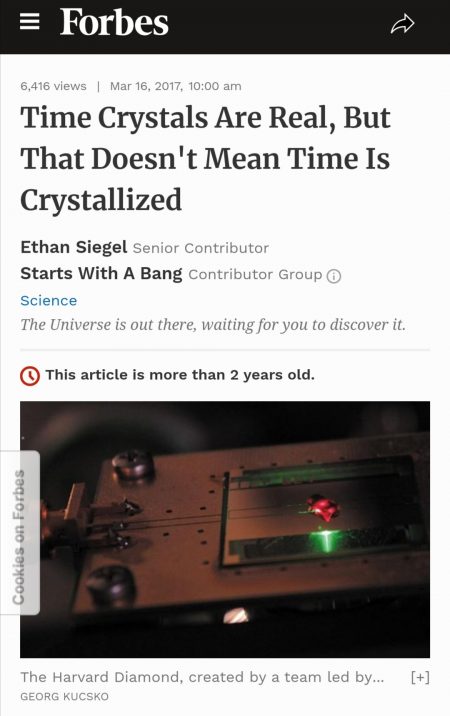 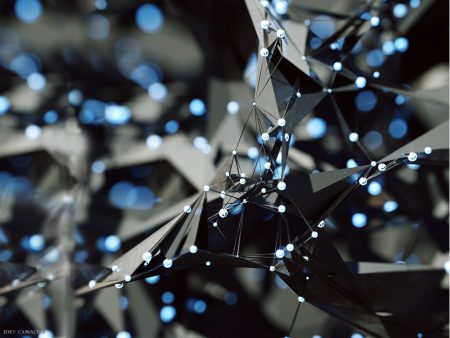 ‘You may have heard it said that we’re shifting from carbon-based beings to crystalline-based beings. Perhaps you’ve heard that there’s more to our DNA than we have thought or that science has thus far been able to discover; that what we were told were the junk parts of our DNA are being reactivated. Maybe you’ve heard people talking about Pineal Activations and similar things.
These concepts are all very real, and even our physical sciences are beginning to be aware of them. It all has to do with the light energy that’s penetrating us, our world, and everything on it, easing us into the new world and a new way of being. So you could say that it isn’t just Nova Earth we’re building, it’s Nova Human as well.’ 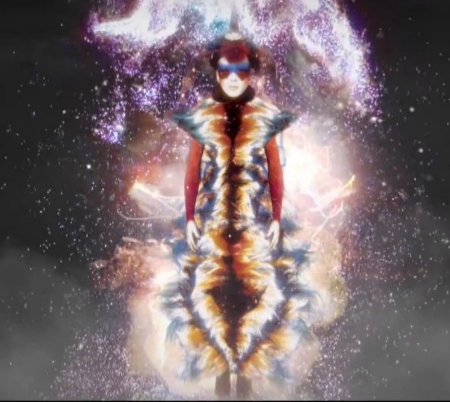 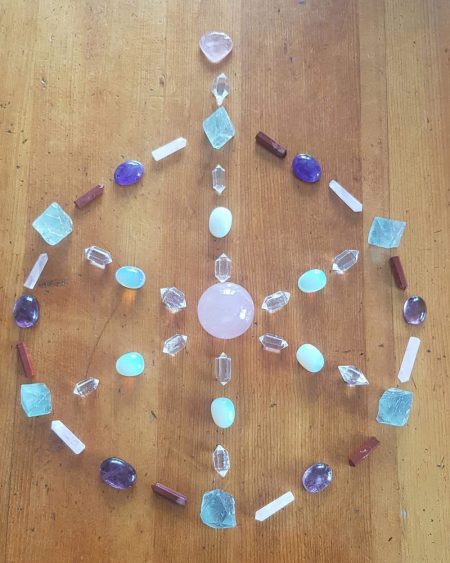 Time Crystals by Clocked Out.

And this gave me a chuckle. 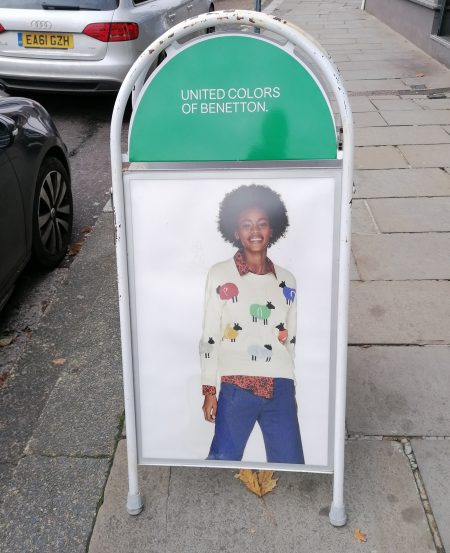 In the Sky with Diamonds.