Thanks to Elena and Roob for the trigger.

Yesterday, Jen and I watched an Adam and Eve ( I think – they may have been the God and Goddess ) allegory movie titled ‘mother!’ . They lived alone in a large house in the middle of nowhere. Suddenly a set of strangers turned up and their life quickly descended into a state of chaos.

In mother! the House Represented the Self which Eve was painstakingly attempting to turn into a paradise but the strangers at the door and Adam ruined her plans.

And the Trump Impeachment Hearing within the House of Representatives on Capitol Hill.

My life and Merovee is increasingly turning into a bizarre mirror, and I suspect for others as well. A few weeks ago Jen and I visited the House of Representatives in the Capitol building in Austin, Texas.

I am seeing synchronicity now more as a mirror or kaleidoscope as well as showing connections. Nobody really likes looking in the mirror and there is normally a mirror above the sink in the bathroom as well. 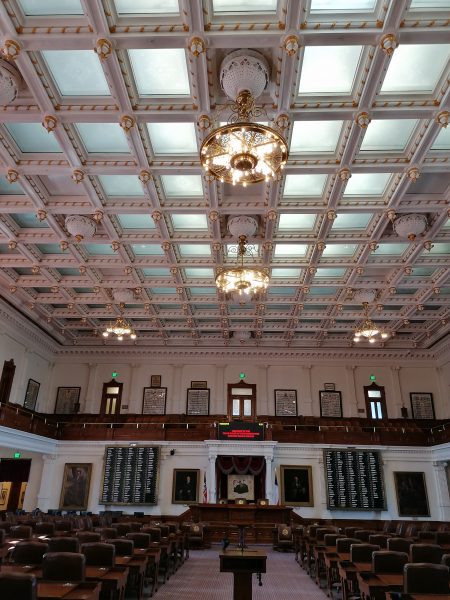 And the spiral staircase is seen in the movie as well as in the Capitol in Austin. Labyrinthitis. 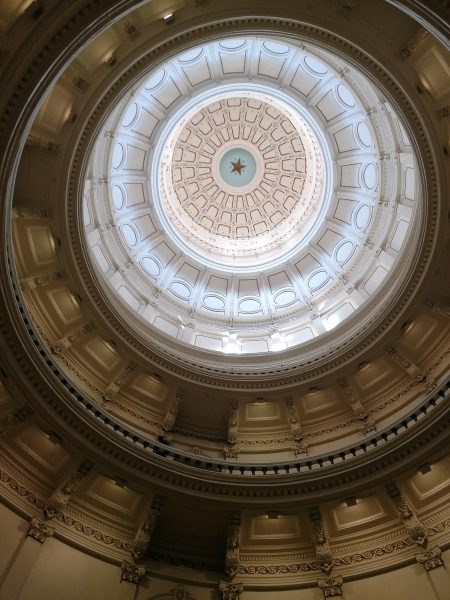 And ICU and the Orb, Capitol Hill and Julia Roberts and Pretty Woman and Conspiracy Theory.

Roy Orbison was spotted on Capitol Hill in Washington DC by a group of activists protesting against facial technology. 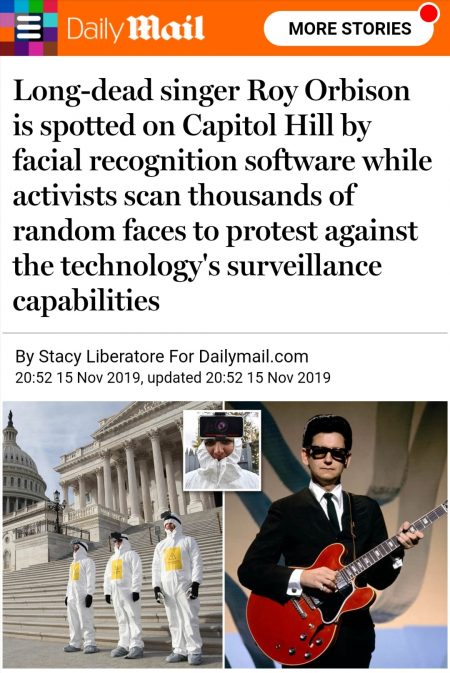 Can’t take my eyes off you. 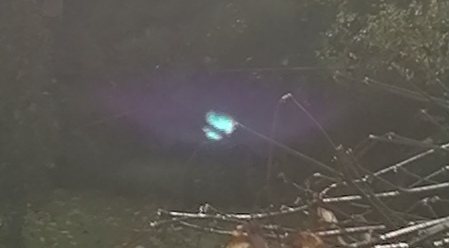 And Prince Andrew and Total Recall.

Answering claims he had sex with underage girl Virginia Giuffre, Prince Andrew said he was at a Pizza Express in Woking, Surrey, England with Princess B on 10/3/2001.

53 thoughts on “The House Of Representatives”