Somewhere Down The Crazy River.

The Tsunami of Light.

As in the Rime of the Ancient Mariner, there is Water, Water, Everywhere.

A few examples from ‘Life’ over the last few weeks.

Pour out your heart. 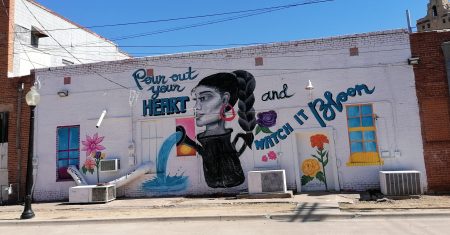 Yesterday, I was approached by a lady asking for directions and I told her ‘You have to go round the bend’.

And in the NEWS.

Water is coming out of this Georgia State student housing building. Students I talked with said this has been going on for hours. Working to learn what happened. pic.twitter.com/DH4yhxtbi1 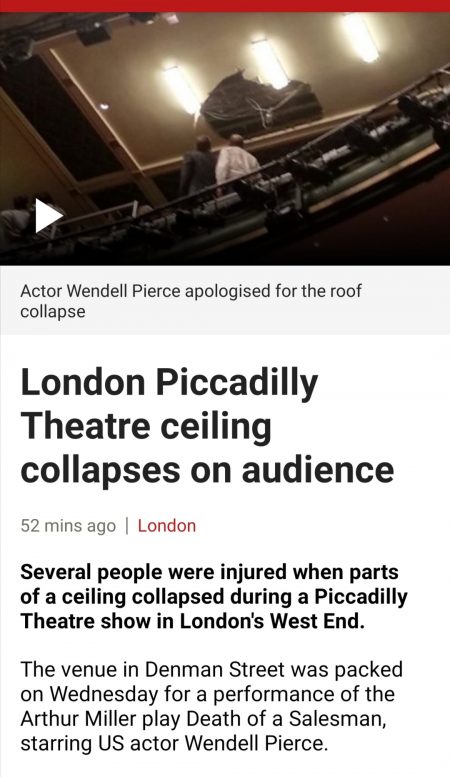 `He said that before the collapse there had been a steady drop of water “which turned progressively into a stream” – although it was not raining at the time – and said there was some panic when the ceiling fell in.’

And Trump has had problems with leaks over the UK Rain.

‘There will be no whitewash at the White House’. Watergate revisited.

And 3D, the Fifth Dimension and the Age of Aquarius. 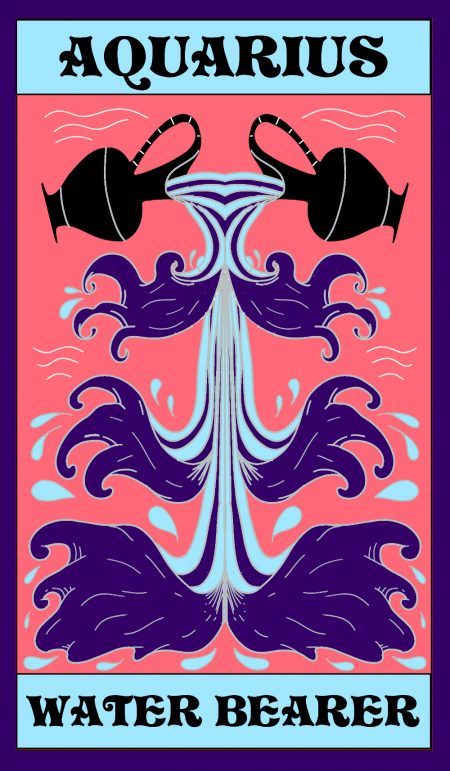 But what is an ocean but a multitude of drops ?

47 thoughts on “Somewhere Down The Crazy River”