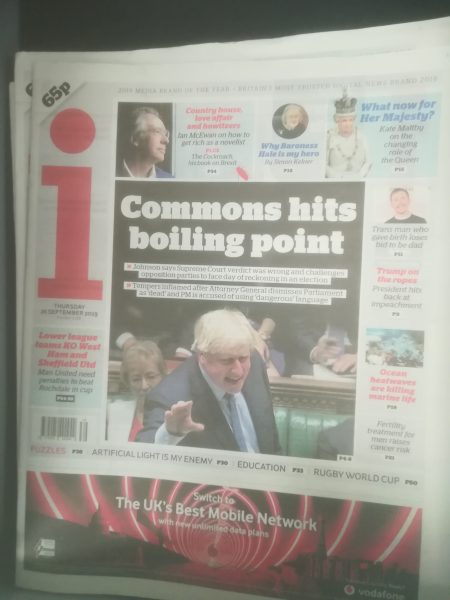 The Boiling Point is the temperature at which liquid turns to vapour.

You may have a bad case of the vapours.

‘Latin: sublimis = to elevate over a threshold.

To cause to pass off from the solid to the vapor state by heating, and again to condense into solid form.

A low substance is translated into a higher substance by an ascending movement: Earth is transformed into Air; a fixed body is volitatized; that which is inferus into that which is superus. The sublimate flies up from earth, and is transported to heaven. The alchemist’s vessel was equated with the Macrocosm, its lower retort representing the earth, its upper retort heaven.’ 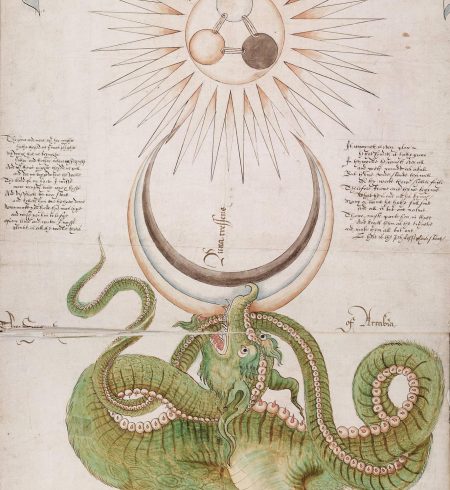 Here of our Sublimation a word or two
I have to speak, which is the eighth gate.
Fools do sublime, but you do not sublime so,
For we sublime not in the way they do,
To sublime truly therefore you shall not miss,
If you can make they bodies first spiritual,
And then your spirits (as I have taught you) corporeal.

Some do sublime Mercury from vitriol and salt,
And other spirits from scales of iron and steel,
Calcined from egg shells, and from quicklime,
And in their manner yet sublime they right well,
But such subliming accords never a deal,
To our intents, for we sublime not so,
To true subliming therefore, now I will go.

In Sublimation first beware of one thing,
That thou sublime to the top of the vessel;
For without violence you shall not bring it down again,
But there it will abide and dwell.
So I tell you it rejoices with refrigeration,
Keep it down therefore with temperate heat,
Full forty days, till it wax black and brown.

For then the soul begins to come out
From his own veins, for all that is subtle,
Will with the spirit ascend without doubt,
Bear in your mind therefore, and think on this,
How here eclipsed be your bodies,
As they do putrefy subliming more and more into water
Until they be all borne upwards.

And thus when they have spued out their venom,
Into the water then it does appear black,
Becoming spiritual each deal without doubt,
Subliming easily in our manner,
Into the water, which does bear it:
For in the air our child must thus be born
Of the water again, as I have said before.

But when these two by continual Sublimation,
Be laboured so with heat both moist and temperate,
That is all white and purely made spiritual,
Then heaven upon earth must be reiterated,
Until the soul with the body be incorporated,
That earth become all that before was heaven,
Which will be done in seven Sublimations.

And Sublimations we make for three causes,
The first cause is, to make the body spiritual,
The second is, that the spirit may be corporeal ,
And become fixed with it and consubstantial,
The third cause is, that from its filthy original
It may be cleansed, and its saltiness sulphurious,
May be diminished in it, which is infectious.

Then when they thus together be freed from impurities,
They will sublime up whiter than the snow;
That sight will greatly comfort you :
For then anon perfectly you shalt know,
The spirits shall so be thrown down,
That this eighth gate shall to thee be unlocked,
Out of which many are shut and mocked.

The end of the eighth gate.

And the psychology of Sublimation.

According to Freud – Wiki :

‘In psychology, sublimation is a mature type of defense mechanism, in which socially unacceptable impulses or idealizations are transformed into socially acceptable actions or behavior, possibly resulting in a long-term conversion of the initial impulse.

Sigmund Freud believed that sublimation was a sign of maturity and civilization, allowing people to function normally in culturally acceptable ways. He defined sublimation as the process of deflecting sexual instincts into acts of higher social valuation, being “an especially conspicuous feature of cultural development; it is what makes it possible for higher psychical activities, scientific, artistic or ideological, to play such an “important” part in civilized life” 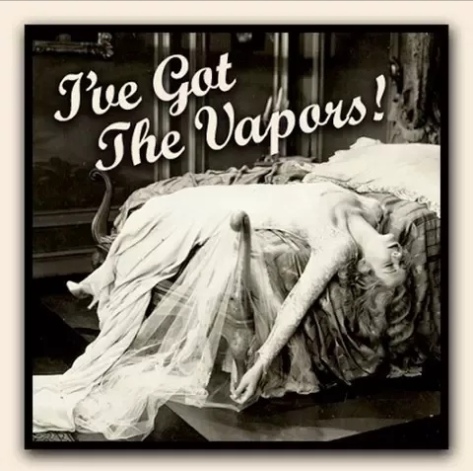 ‘Sublimation is part of the royal art where the true gold is made. Of this Freud knows nothing; worse still, he barricades all the paths that could lead to true sublimation. This is just about the opposite of what Freud understands by sublimation. It is not a voluntary and forcible channeling of instinct into a spurious field of application, but an alchymical transformation for which fire and prima materia are needed. Sublimation is a great mystery. Freud has appropriated this concept and usurped it for the sphere of the will and the bourgeois, rationalistic ethos.’

The Brexit Inferno. ( Thanks Roob )

The Fix is in. Get Addicted.

Can We Fix It ? Freud and Jung and Bob the Builder all in one article 🙂 .