Flowers in the rain.

The Buddha of Suburbia. 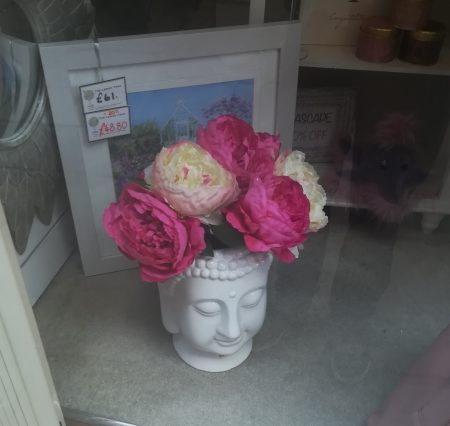 The 6th September was the anniversary date of the Mayflower setting sail from Plymouth in England to the ‘New World’. 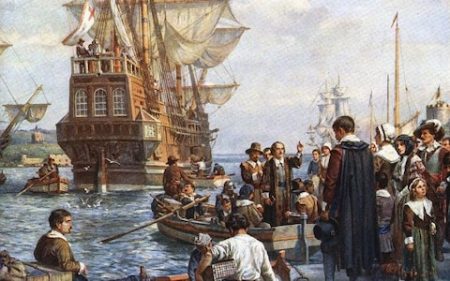 ‘In early September, western gales began to make the North Atlantic a dangerous place for sailing. The Mayflower’s provisions were already quite low when departing Southampton, and they became lower still by delays of more than a month. The passengers had been on board the ship for this entire time, and they were worn out and in no condition for a very taxing, lengthy Atlantic journey cooped up in the cramped spaces of a small ship. But the Mayflower sailed from Plymouth on September 6, 1620, with what Bradford called “a prosperous wind”

May Flower 11 was launched on Saturday from the Mystic Seaport in Connecticut, USA into the Mystic River. 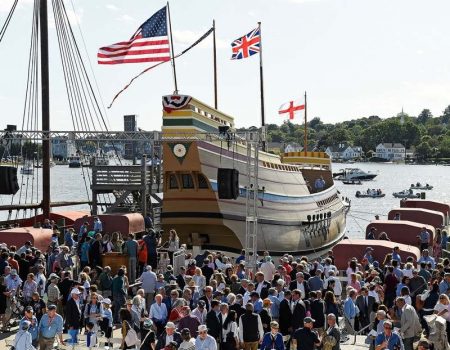 ‘A restored replica of the ship that pilgrims sailed to Plymouth in 1620 was launched into the water in Mystic, Connecticut, on Saturday for the first time in three years.

On a sunny day in Mystic, with just enough wind to fill the flags, the Mayflower II was lowered into the Mystic River. Seventy-percent of the reproduction ship is brand new but it still stands as an iconic piece of American and British history.’

Overnight there was a large fire at an apartment block in Sherbrooke Way, Worcester Park, South London. 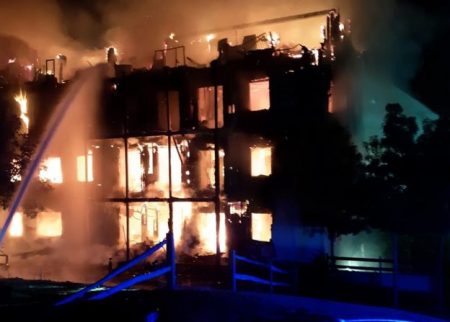 The apartment block is adjacent to Mayflower Park Wetlands. 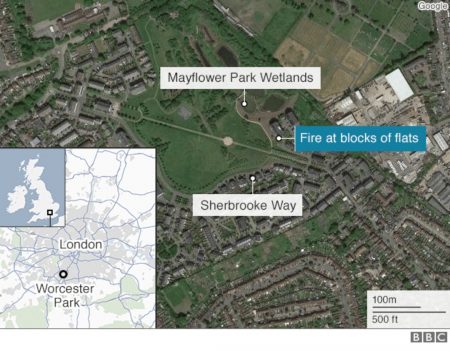 Also on Saturday night , there was a mysterious object spotted over Plymouth in England. 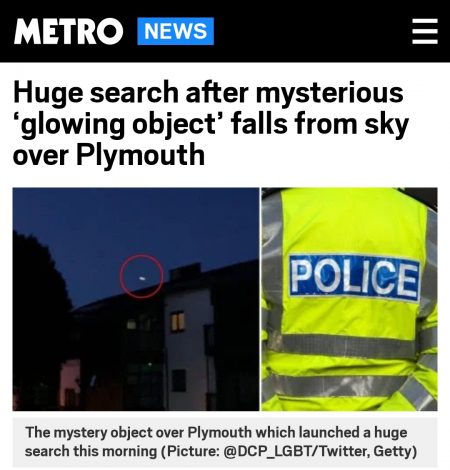 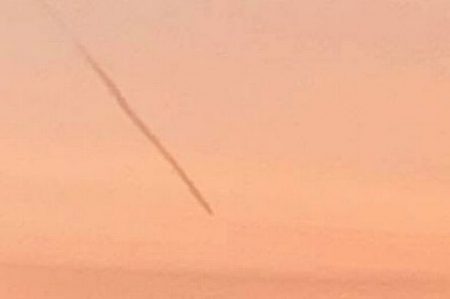 To All Tribes Lost. Or something.

33 thoughts on “May Flower”