The first time ever I saw your face.

The first image of ‘spooky action at a distance’ has been released. 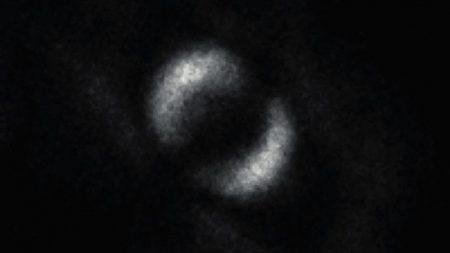 ‘Scientists have captured the first ever image of a phenomenon which Albert Einstein once described as “spooky action at a distance”.

The photo shows a strong form of quantum entanglement, where two particles interact and share their physical states for an instant.

It occurs no matter how great the distance between the particles is.

The connection is known as Bell entanglement and underpins the field of quantum mechanics.

Einstein described quantum mechanics as “spooky” because of the instantaneousness of the apparent remote interaction between two entangled particles.’

The actress who played Violet Beauregarde, Denise Nickerson, in Willy Wonka has died. Her family posted a short message on Facebook – She’s Gone . Which seems to tie in with a few other supposedly unrelated stories. 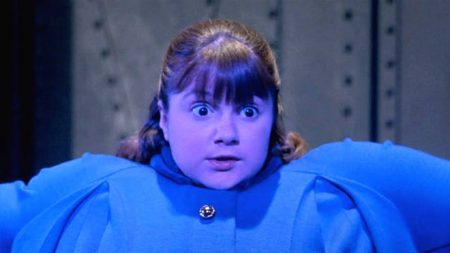 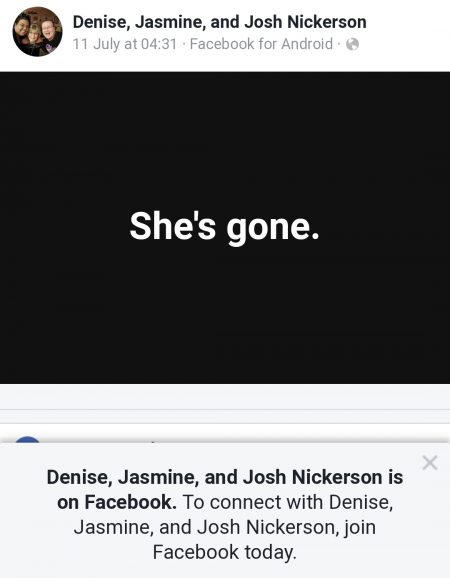 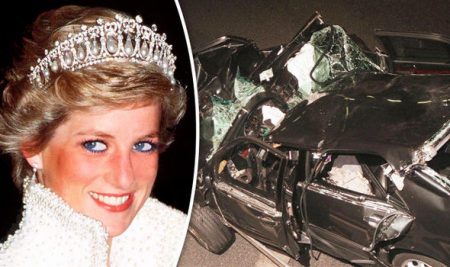 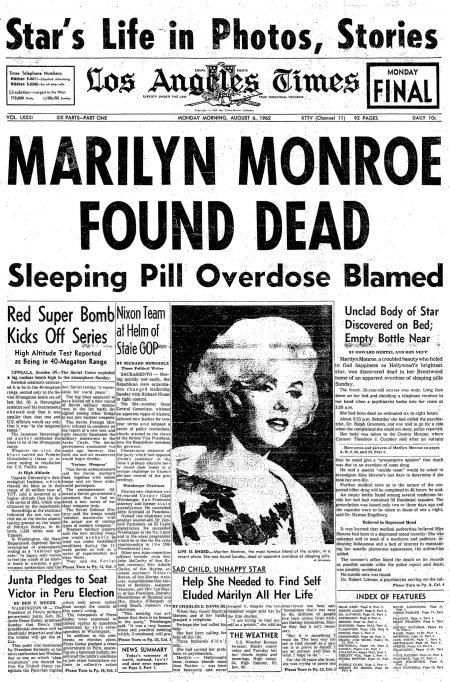 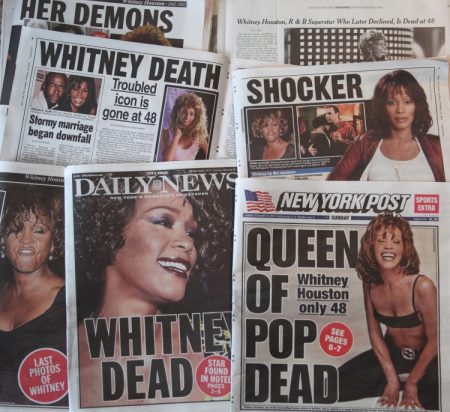 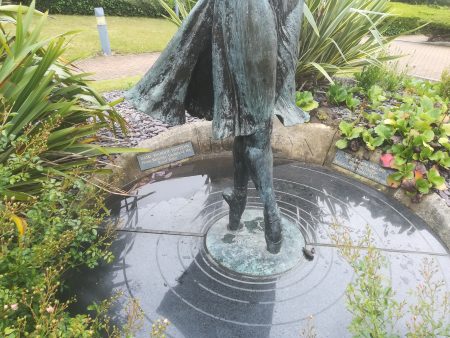