‘And just Bee what you’ll Bee’.

We’re going through something ! I see the earthquakes, volcanoes, sudden fires etc as a manifestation of extreme energy within consciousness.

And we go through it in our own lives as well. My current ‘manifestation’ is connected with extreme pollen sensitivity and sin us it is. But such is life, even this seems to link into something deeper.

In my research into Pollen, this gentleman jumped out – Dr William Frankland ( Allergist ). 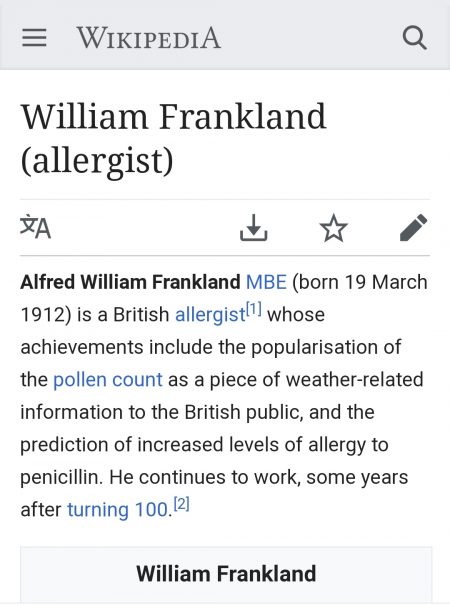 Dr Bill Frankland is the reason for the pollen count.

‘Frankland was keen to provide patients he saw in London with information about pollens, such as the levels of pollen on any given day, and the times of year when levels would tend to be at their highest. St. Mary’s Hospital employed a botanist to assist with collecting this information, and to complement the work on pollen counts already being measured in Cardiff. Weekly London pollen counts were sent to members of the British Allergy Society from 1953 and shared publicly, through daily news outlets, from 1963.’

I wasn’t exagerating or joking last night….. after the Earthquake thousands of bees were vibrating on the floor and dying…. this shit was so crazy to me. pic.twitter.com/qqCpBVhuyd

Over the years, the ‘Bomb’ as in nuclear bomb has kept repeating in the Mindlines. And I think the Pollen Bomb is a mirror or reflection of this. I don’t fully understand it to be honest with you. First there was a Hard UK Rain for a couple of weeks and then the pollen Fall Out followed this.

This also links in with William Frankland. He owes his life to the dropping of the atomic bombs on Hiroshima and Nagasaki which ended WW2.

‘After qualifying as a doctor in 1938, Dr Frankland served with the Royal Army Medical Corps during the Second World War, spending three and a half years as a prisoner of war held by the Japanese in Singapore.

He says the atom bombs that dropped on Hiroshima and Nagasaki saved his life, as machine gun posts had been installed opposite his camp’s parade ground only days before.

On Saturday, Jen and I watched ‘The Dark Tower’ which has an alternate dimension Mid World and has experienced some sort of catastrophe. Again, it implies nuclear disaster as ‘The Gunslinger’ in this reality at a hospital examination is diagnosed as having chronic radiation sickness. 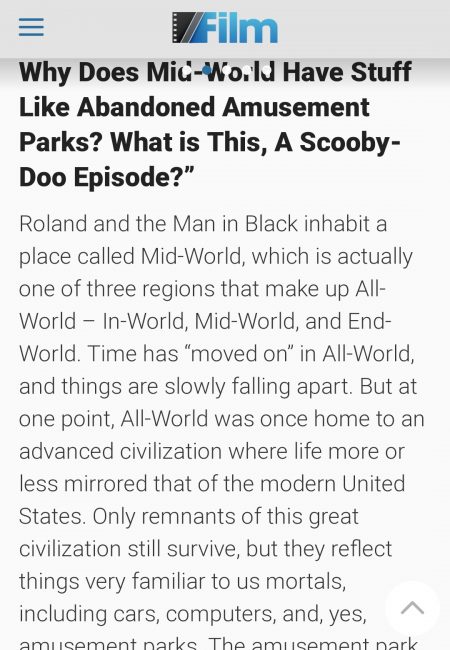 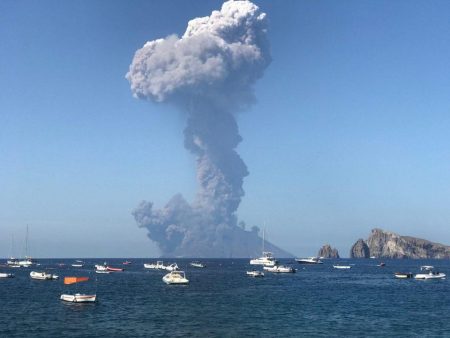 Much of this I don’t think we are going to consciously understand apart from knowing that it all somehow connects. I think the sheer scale of it is too much for our mind to handle but my view is that we are releasing old, old stuff in the collective mind / heart. And on the other hand, there does seem to be a part of us that knows exactly what it is doing.

And in connection with The Gunslinger from the Dark Tower.

My aim is true.