Trump has declared yet another National Emergency over cyber security and it is believed it is aimed at Huawei.

‘President Donald Trump has declared a national emergency to protect US computer networks from “foreign adversaries”.

He signed an executive order which effectively bars US companies from using foreign telecoms believed to pose national security risks.

The order does not name any company, but is believed to target Huawei.

The Chinese tech giant said restricting its business in the US would only hurt American consumers and companies.’

The order may effect the global roll out of 5D. 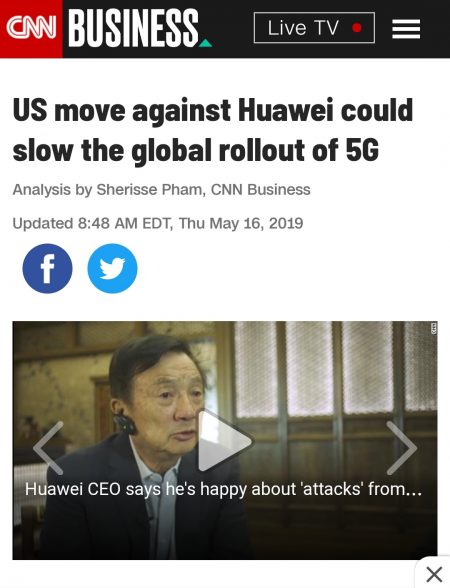 Earlier, this morning I was confronted by a mass of Hawaiian vinyl records.

And Vin All records, and Media Vintage.

So Hu Are We ? Maybe the most difficult part of the journey is accepting our true identity and reality.

And the message from Huawei.

You are always safe.