From my travels yesterday.

REM. And in the mirror MER.

Earlier today the first image from the Event Horizon Telescope of the ring of a Black Hole was revealed. People will have their own perspective and interpretation. Mine is ‘Why So Serious’.

And Every Picture Tells A Story. In my stream the pic showed what looks like a little blue box – a rostrum I think – and the Black Hole was described by the Scientist as a Ring of Fire.

Here is a screenshot. 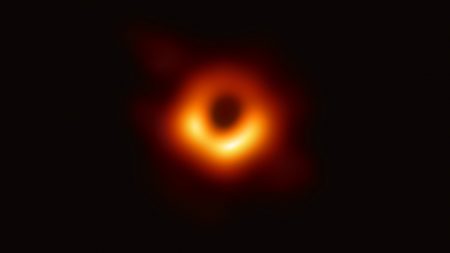 From the Harvard Universe.

When you stare into the Abyss, the Abyss grins back at you. 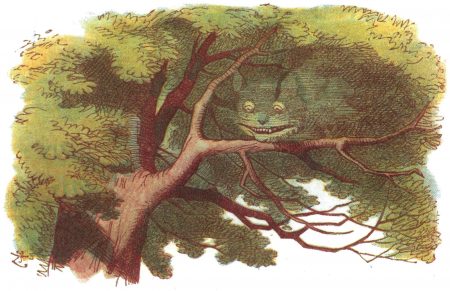 And more giant alien Jellyfish. From a few days ago in Norway.

The official story is that it was the result of NASA launching two rockets in a mission titled Azure.

Time-lapse of @nasa AZURE mission launching 2 sounding rockets from @AndoyaSpace about 4 hours ago. They created glowing clouds (background is real aurora) to study and track the flow of particles in the ionosphere @NASA_Wallops @TamithaSkov @StormHour @chunder10 @B_Ubiquitous pic.twitter.com/sFiCCP9LdY

And a pic by Frank Olsen in Norway titled ‘Beam Me Up Scotty’. 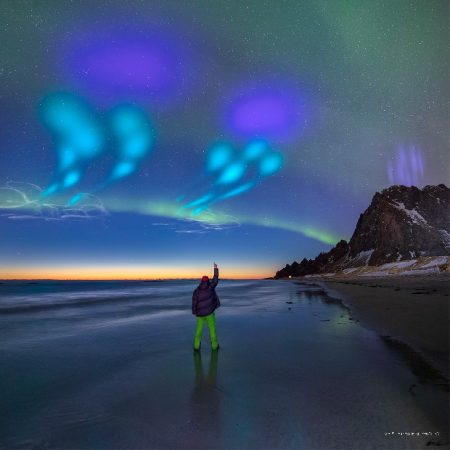 From Ripley’s Space X re-entry not long ago.

Successful splashdown of the #CrewDragon right on time at 8:45 a.m. ET. pic.twitter.com/0qHhHzD4Js

Old Knight in The OA.

And Arrival movie with Amy Adams.

‘If you could see your whole life from start to finish, would you change things ?’ 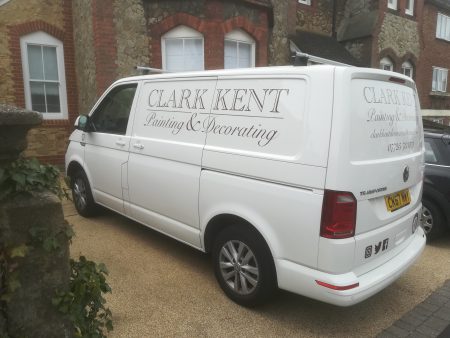 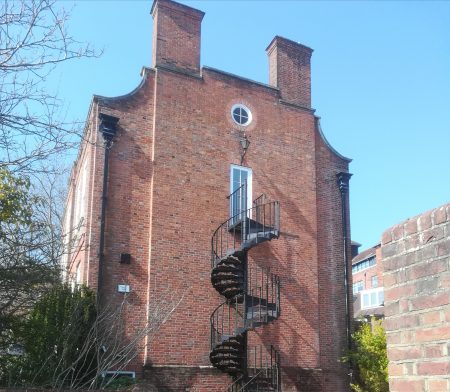 It’s Out of This World.

But I Feel Fine.